When Lightning Strikes: A Case for the Surge Protector 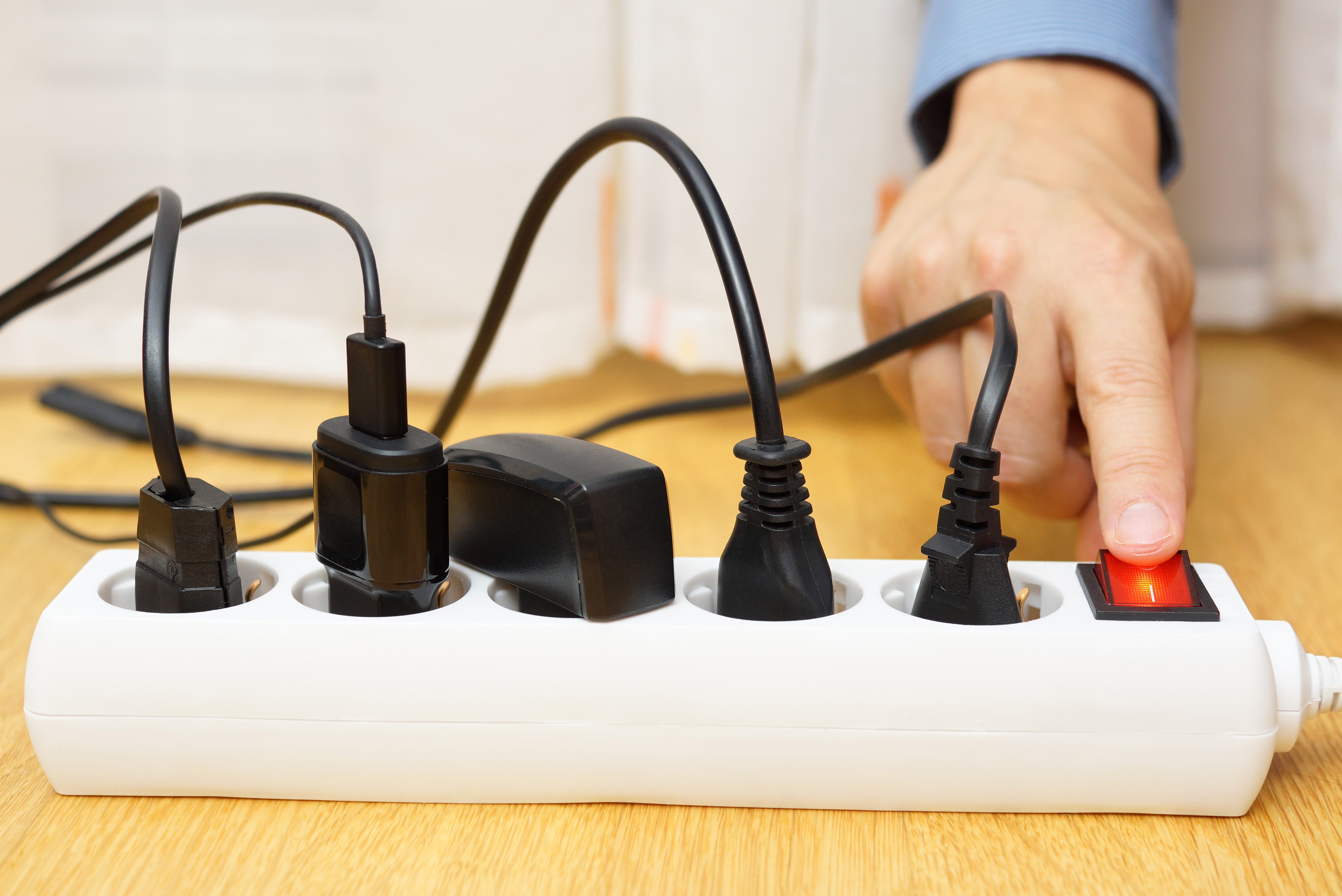 You’ve got gadgets and gizmos aplenty, but are they protected during a power surge? If your TV, computer or gaming electronics are directly plugged into an outlet – no one’s safe. We often forget about surge protectors when the weather’s going fine. But in reality, it only takes one good storm to damage your expensive Christmas gifts. Today, our Genesis Electric team is making a case for the surge protector. And no, it’s not the same as a power strip.

Have we peaked your interest? Keep reading to learn how surge protectors have proven to be wise investments for you home.

Electric sockets provide a consistent level of voltage in order to power your devices. When a power strike occurs, so does the voltage. A power strike can be caused by lightning, outages or electrical grid malfunctions. A sudden increase in voltage can be extremely detrimental for electronics drawing power from the outlets, rendering them damaged or inoperable.

Surge protectors act as a barrier between your gadgets and the electrical system, absorbing any shock that occurs during a power surge or strike. Additionally, it diverts the excess energy into a protective component in the product itself, allowing only safe amounts of electricity to flow to your devices.

When you think about it, purchasing a surge protector is a small price to protect costly electronics. Some devices you may want to protect around the house include but aren’t limited to microwaves, DVD/Blu-Ray players, computers and laptops, tablets, mobile phones, TVs, audio and gaming systems.

Believe it or not, surge protectors don’t last forever. Because they’re absorbing the damage from the power strikes and surges, it can easily wear them down over time. Check the manufacturer’s suggestions for replacement if you’ve owned one for a long time. On the other hand, if you’re shopping for one, quality trumps a “good deal.” Opt for a surge protect that will last you for the long haul – it’ll save your pocketbook later.

Surge protectors are often the unsung superheroes of our home. They’re a fairly inexpensive item to have in your home and are a much better investment than a simple power cord. If you have any questions about power surges and what you can do protect your electrical system, give our Genesis team a call at (405) 651-0680. We’re always here and prepared to light the way.

There are no comments for this article